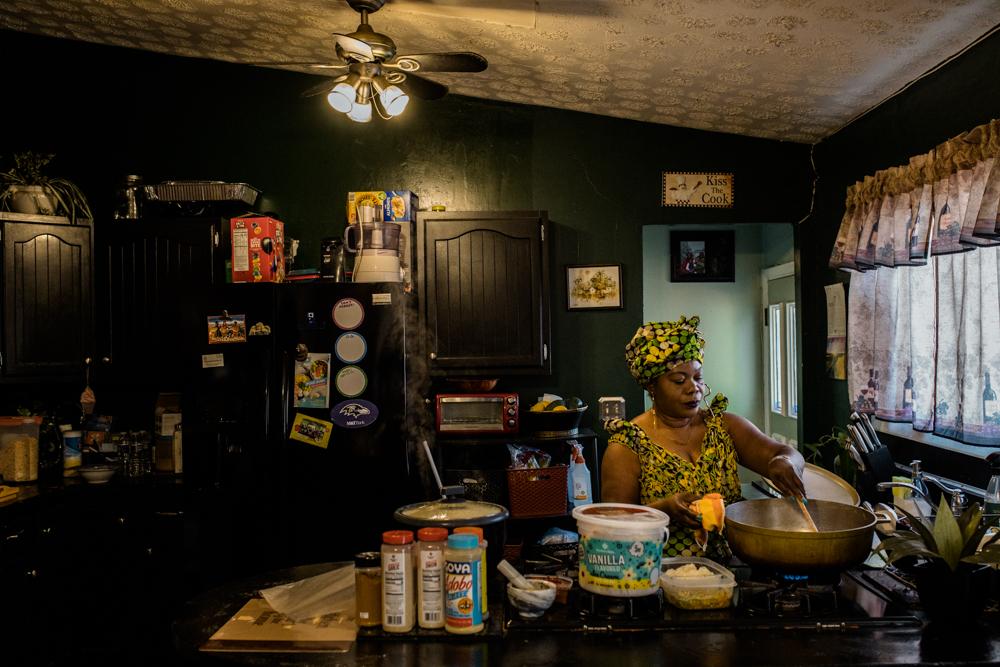 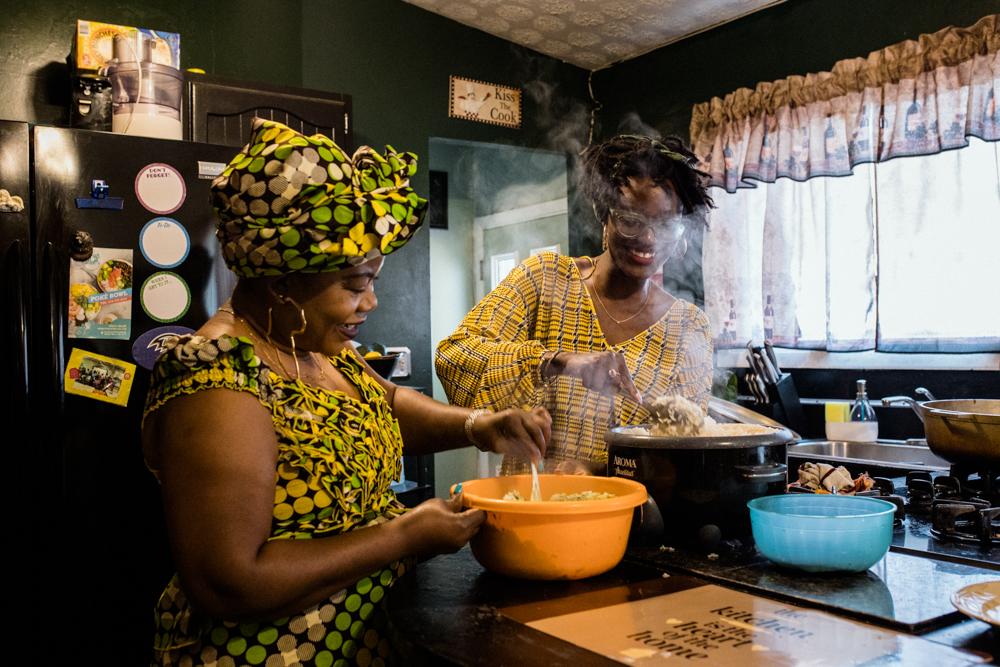 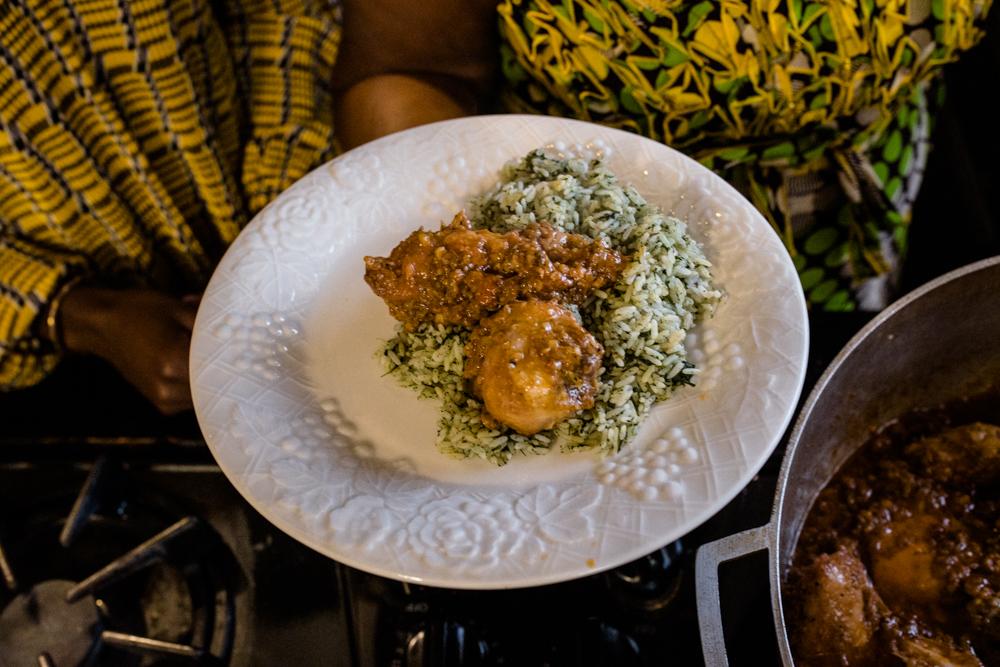 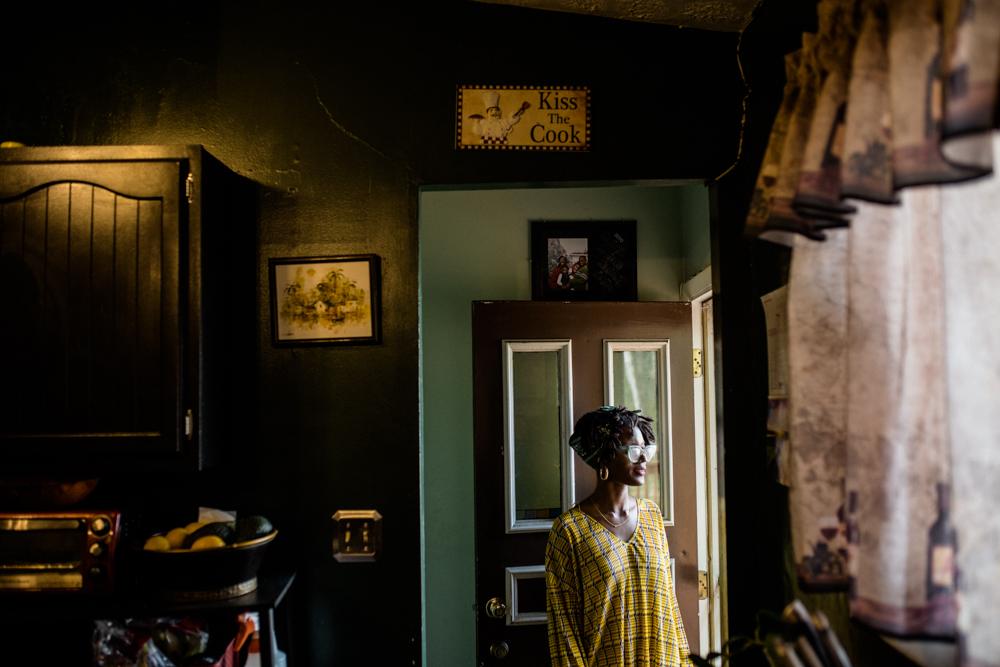 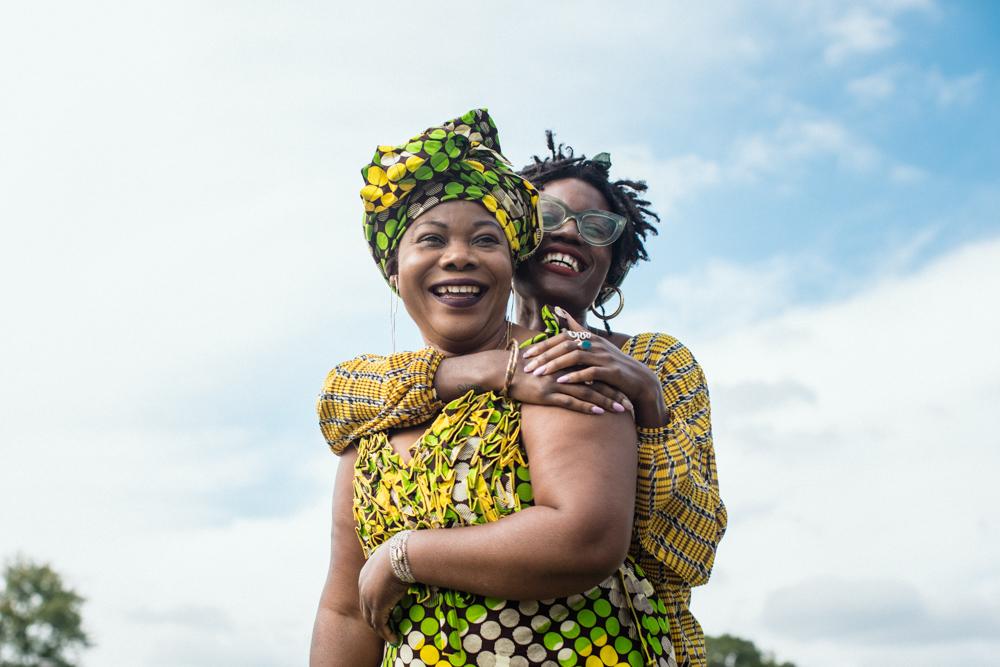 Marking a Different Thanksgiving Tradition, From West Africa
Commissioned by The New York Times
Based on text by Priya Krishna

Liberia, as we currently know it, was established in 1822 by formerly enslaved people returning to Africa. Today, it is one of the few countries outside of the U.S. that celebrates Thanksgiving.

For American Liberians, this holiday holds complicated meanings. Is it a religious holiday? Is it about liberation? Or is it complicit to celebrate Thanksgiving when Liberia was also founded by people seizing land from indigenous groups in power?

A mosaic of these views are expressed in the food that they serve for the holiday, some of it Liberian and some of it American.