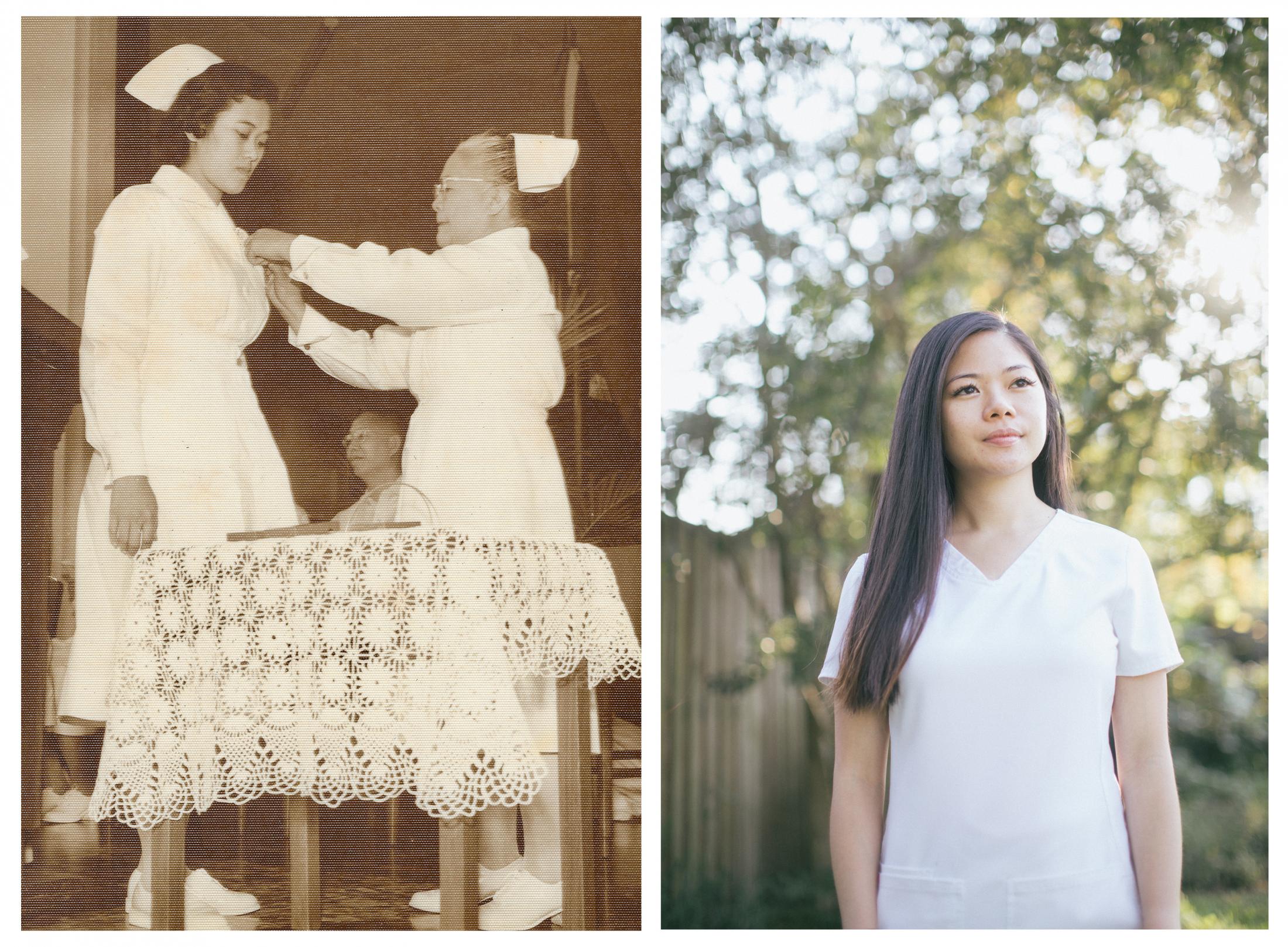 1 / 15
Left: On April 1959, Araceli Teodoro [Marcial] received her pin from the Chinese General Hospital in Manila for finishing her nursing degree. The pinning ceremony has become a time-honored tradition since 1916 in the United States and United Kingdom.
Archival Image: Bjoring Center for Nursing Historical Inquiry 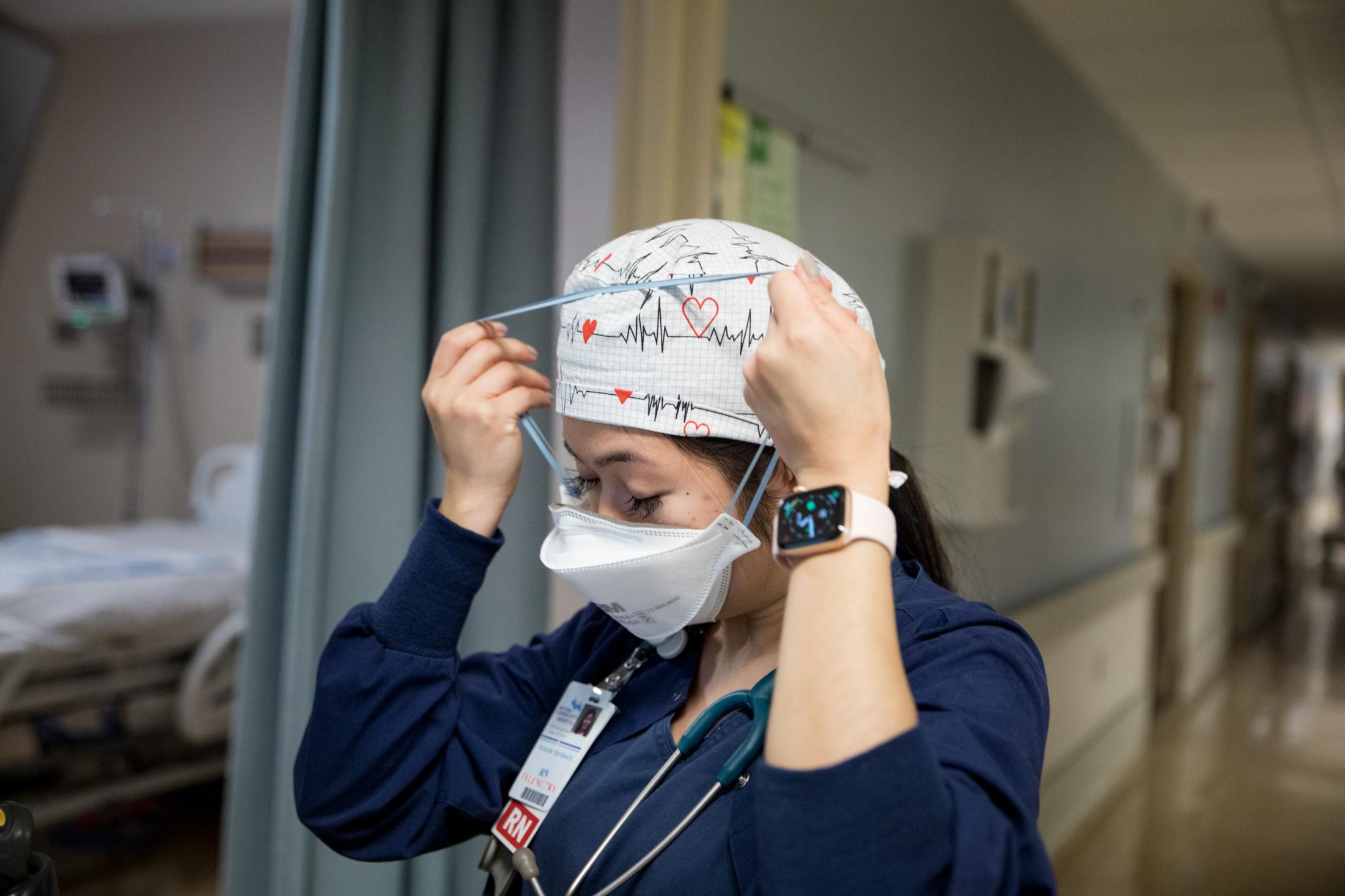 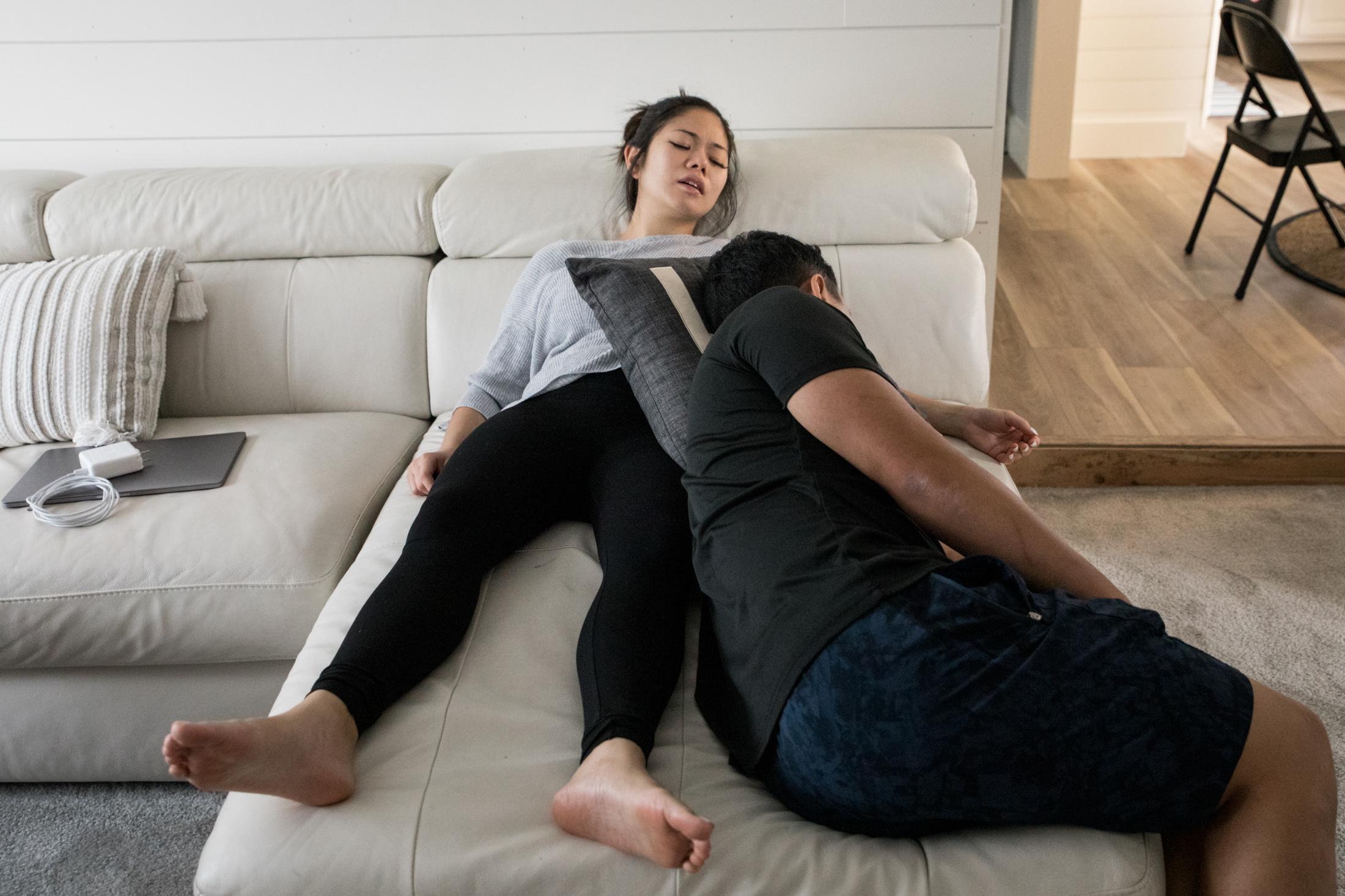 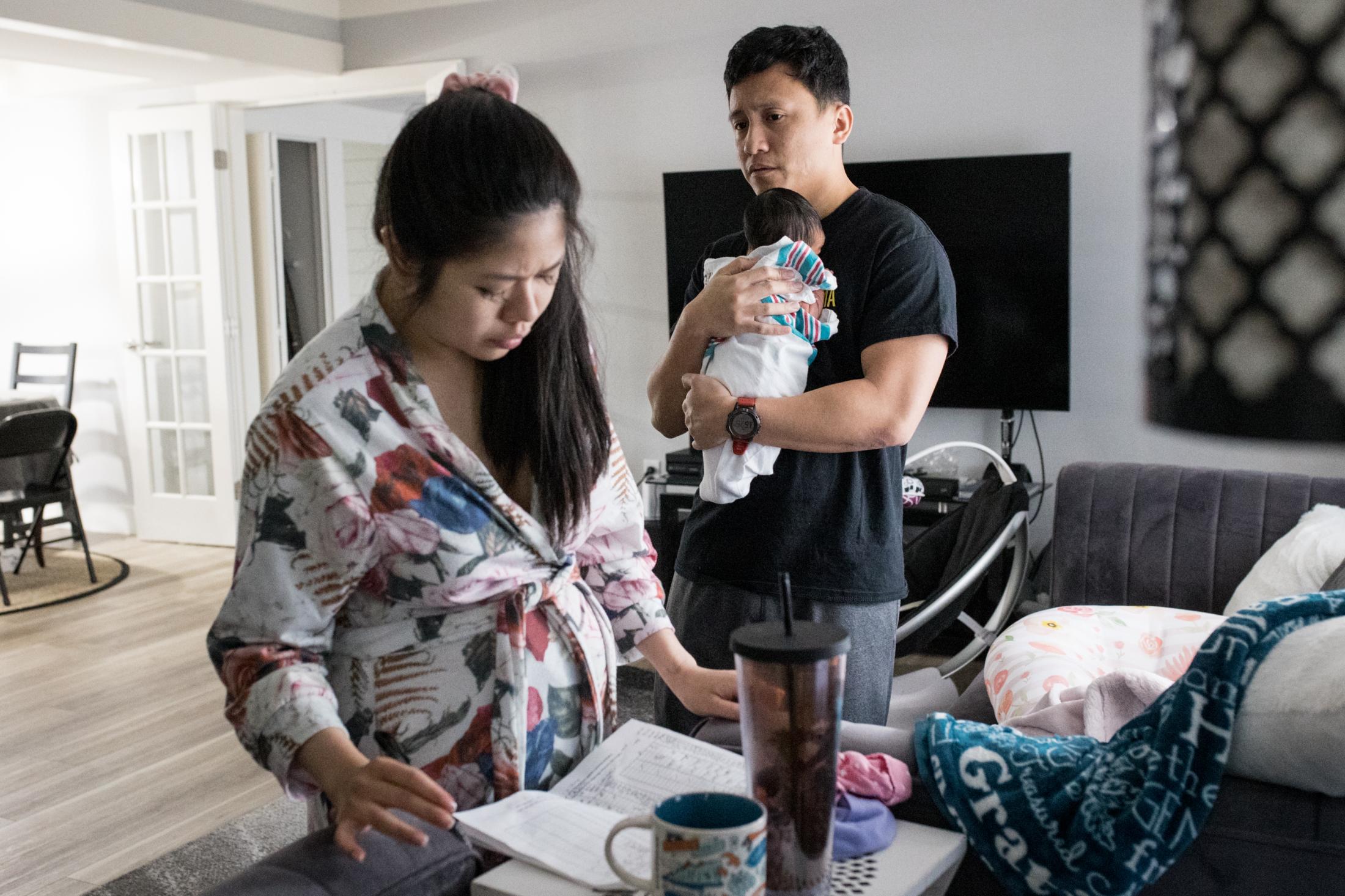 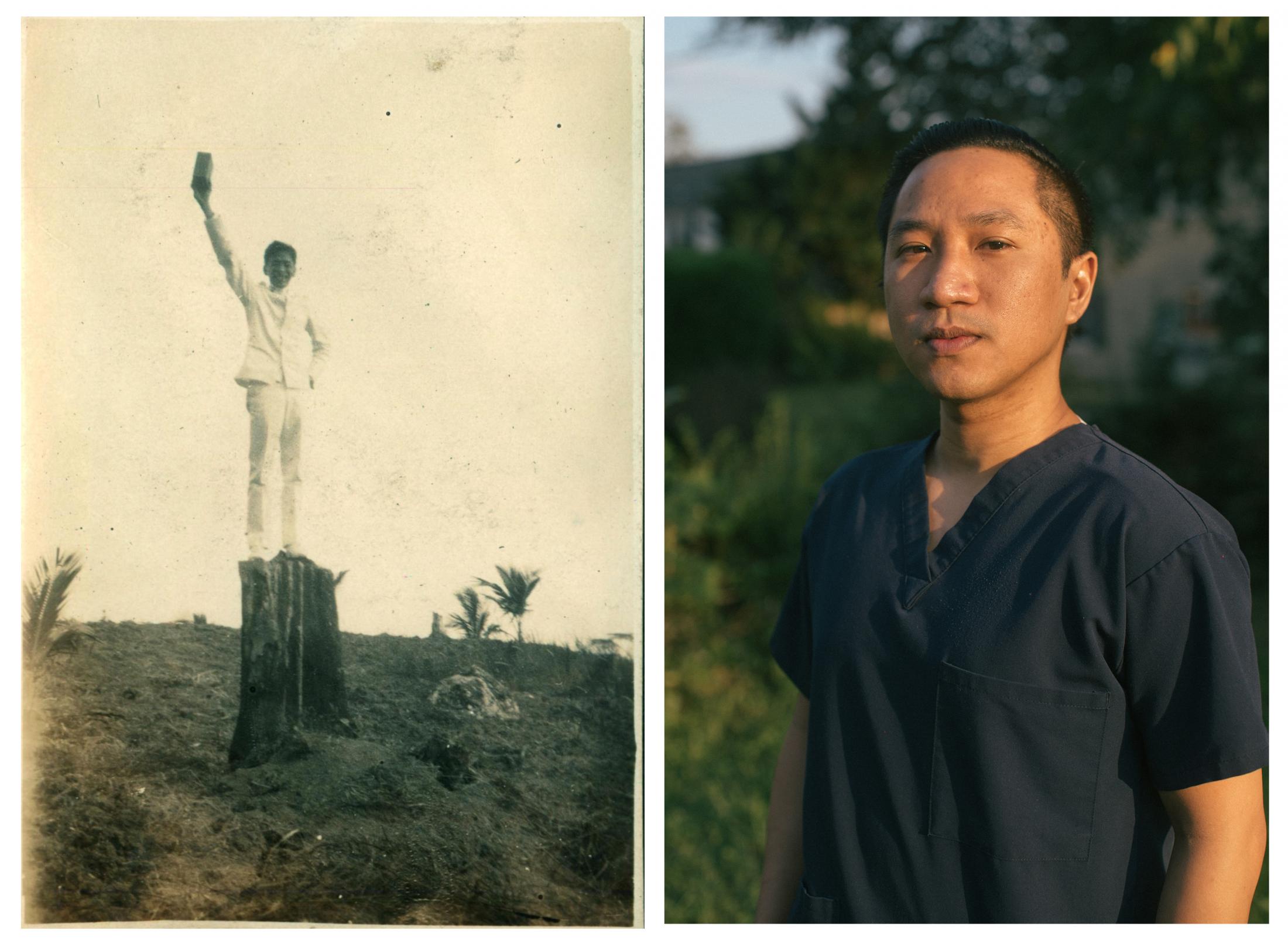 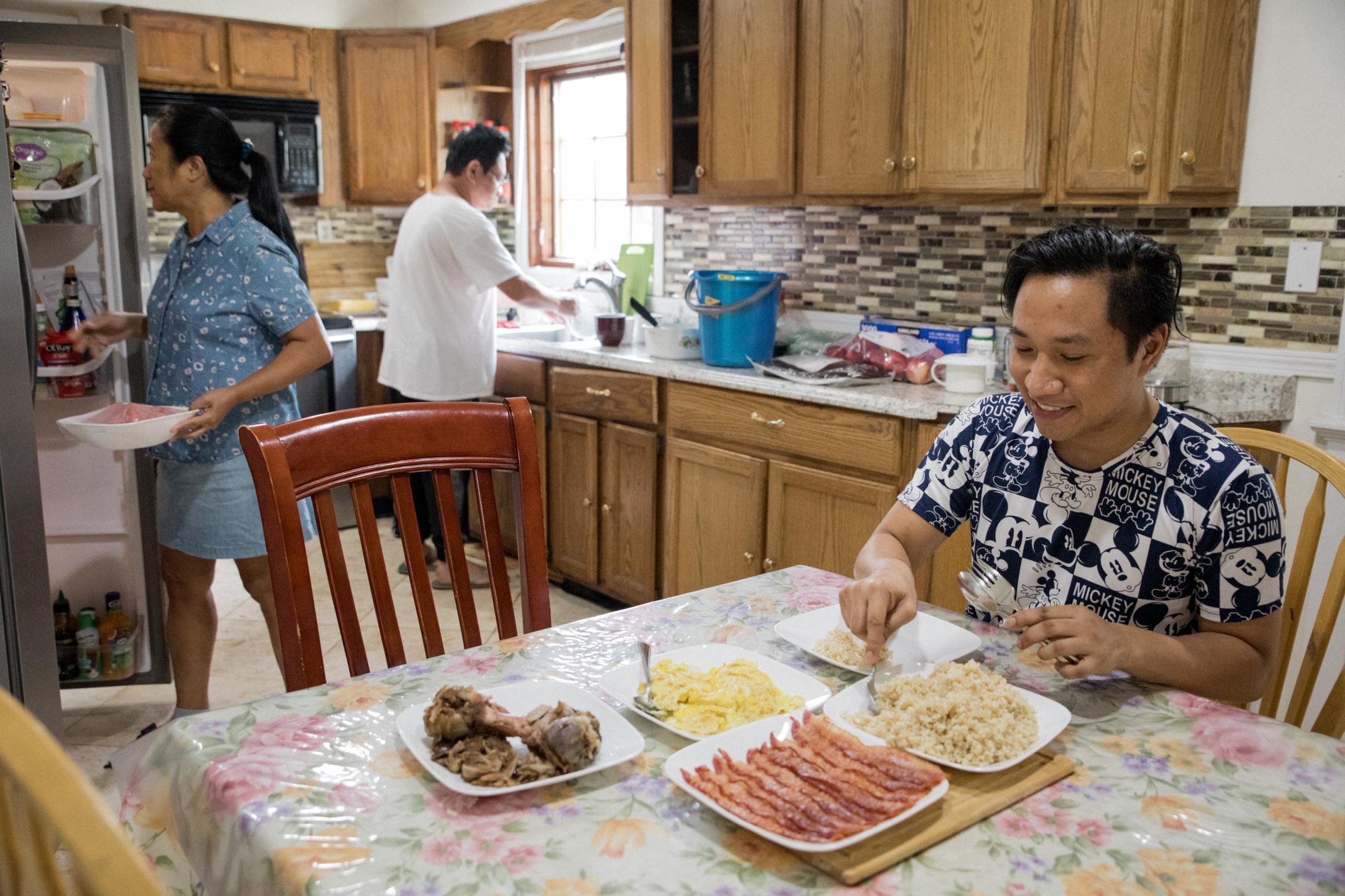 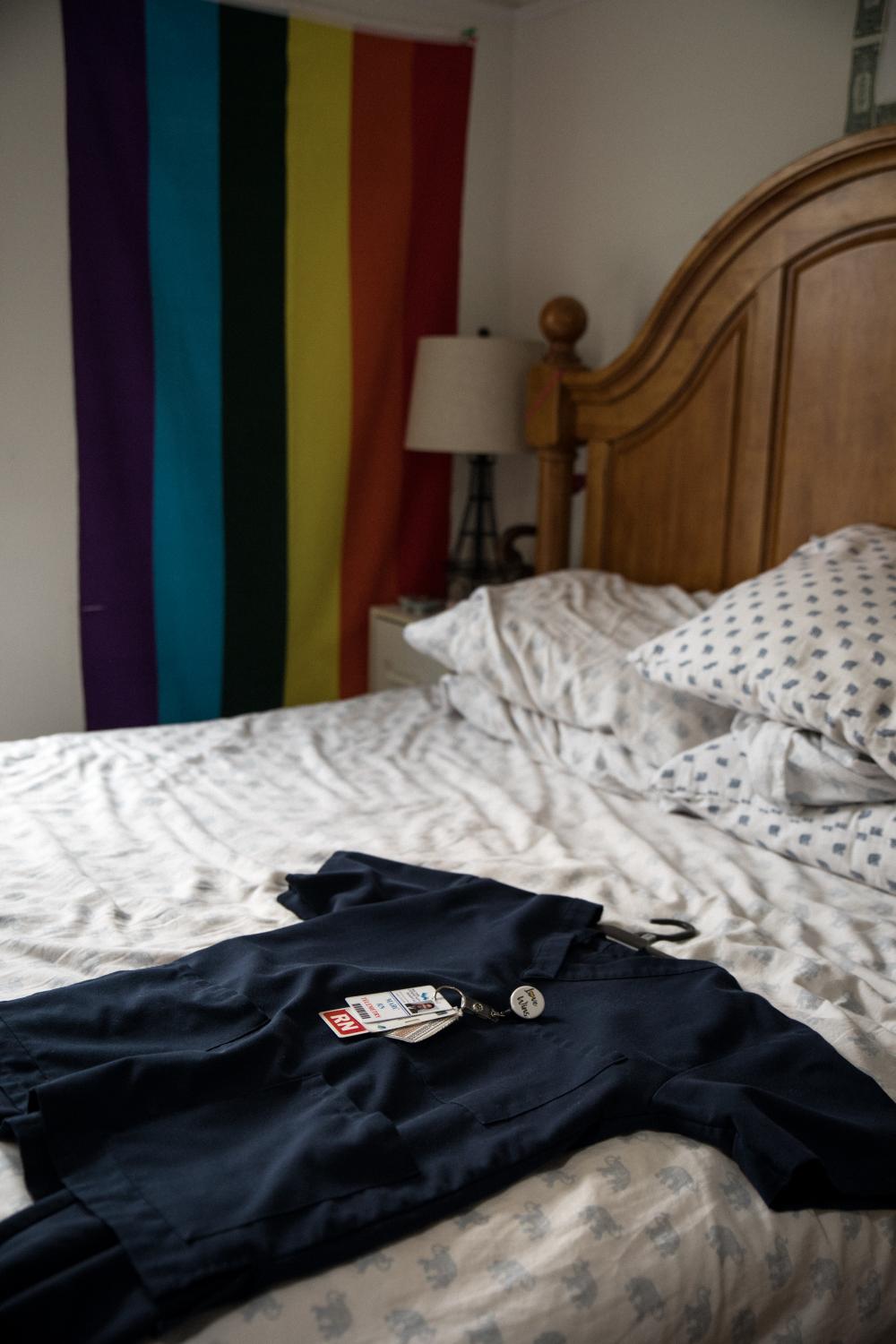 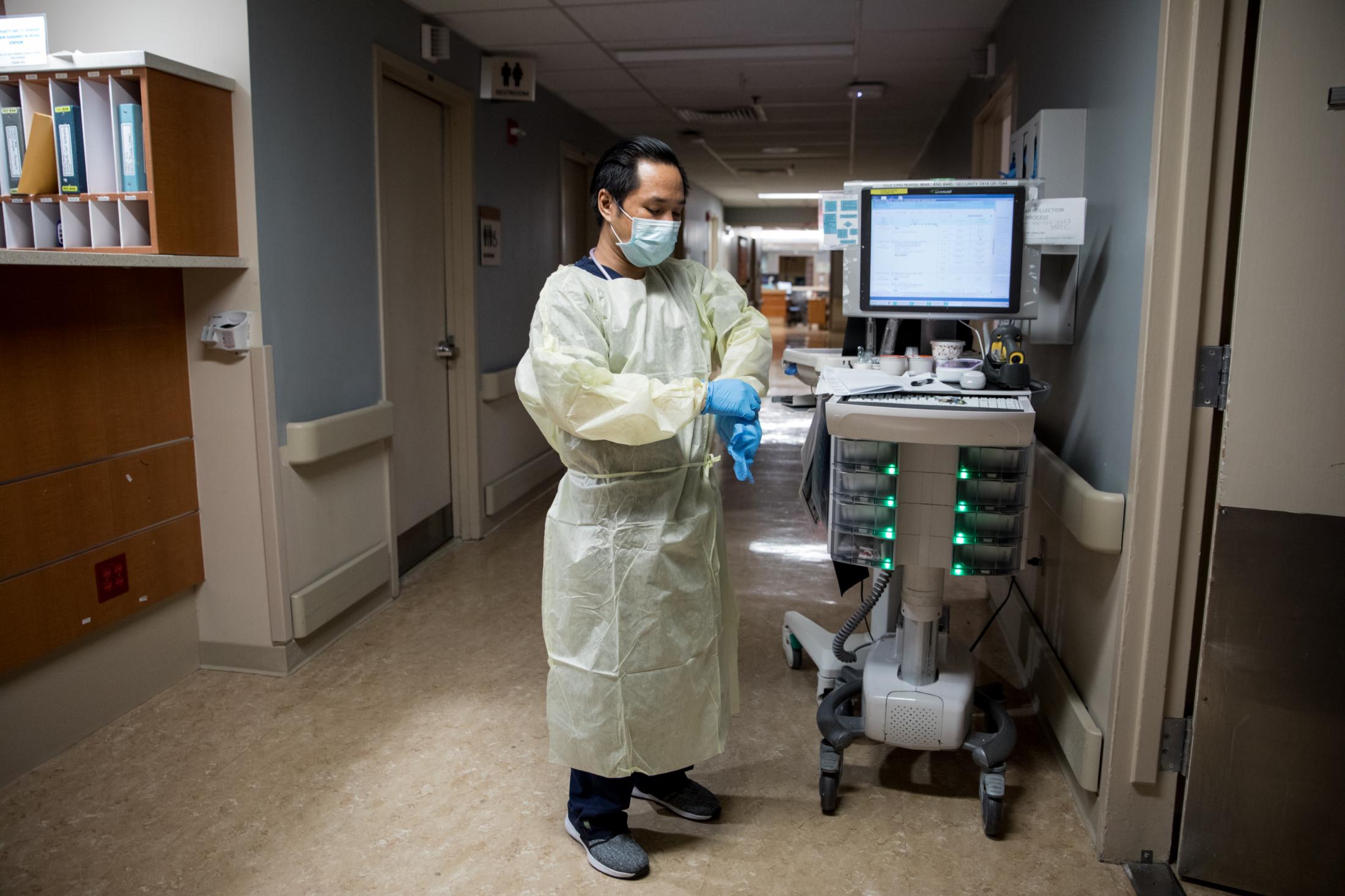 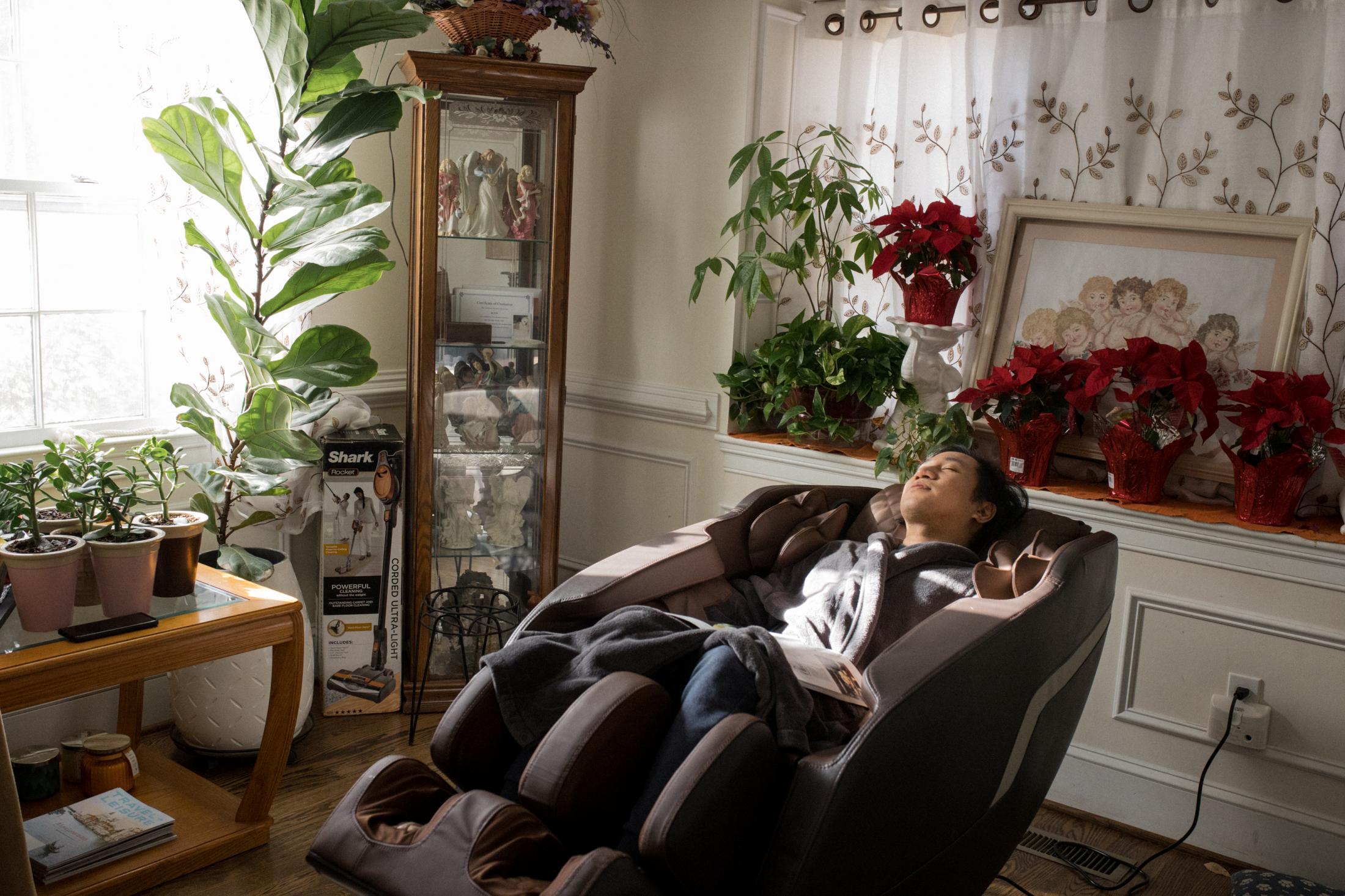 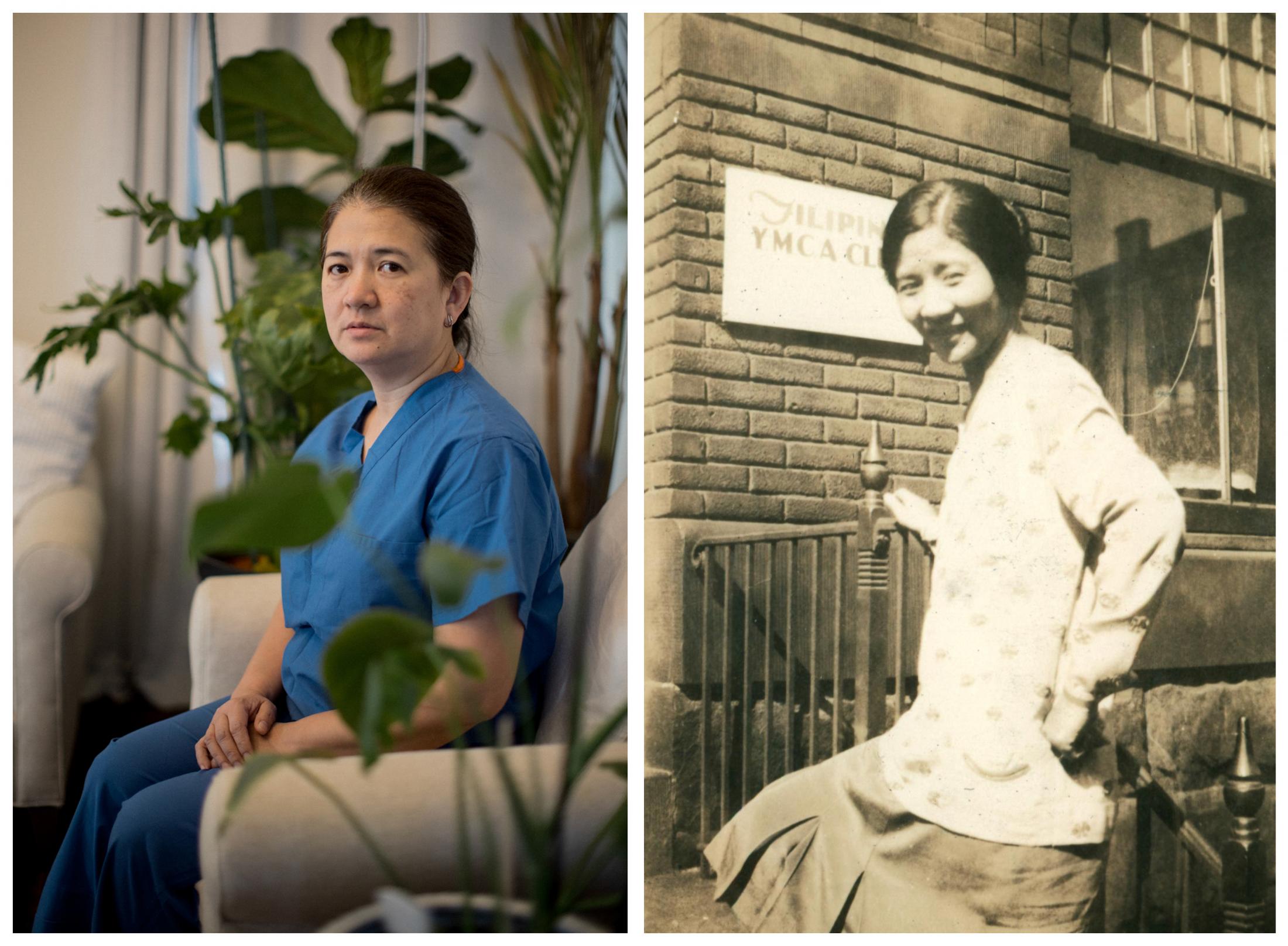 10 / 15
Left: Leane Bulaong, 51, is an operating room nurse in Baltimore, Maryland. She is the sole breadwinner of her family since her husband and daughter are both in nursing school. Her other daughter, Jennifer, is a nurse in Missouri. Some days Leane works 7 days a week in the hospital. Due to her increased in hospital exposure, Leane became ill with the COVID-19 virus last November and was hospitalized for four days. 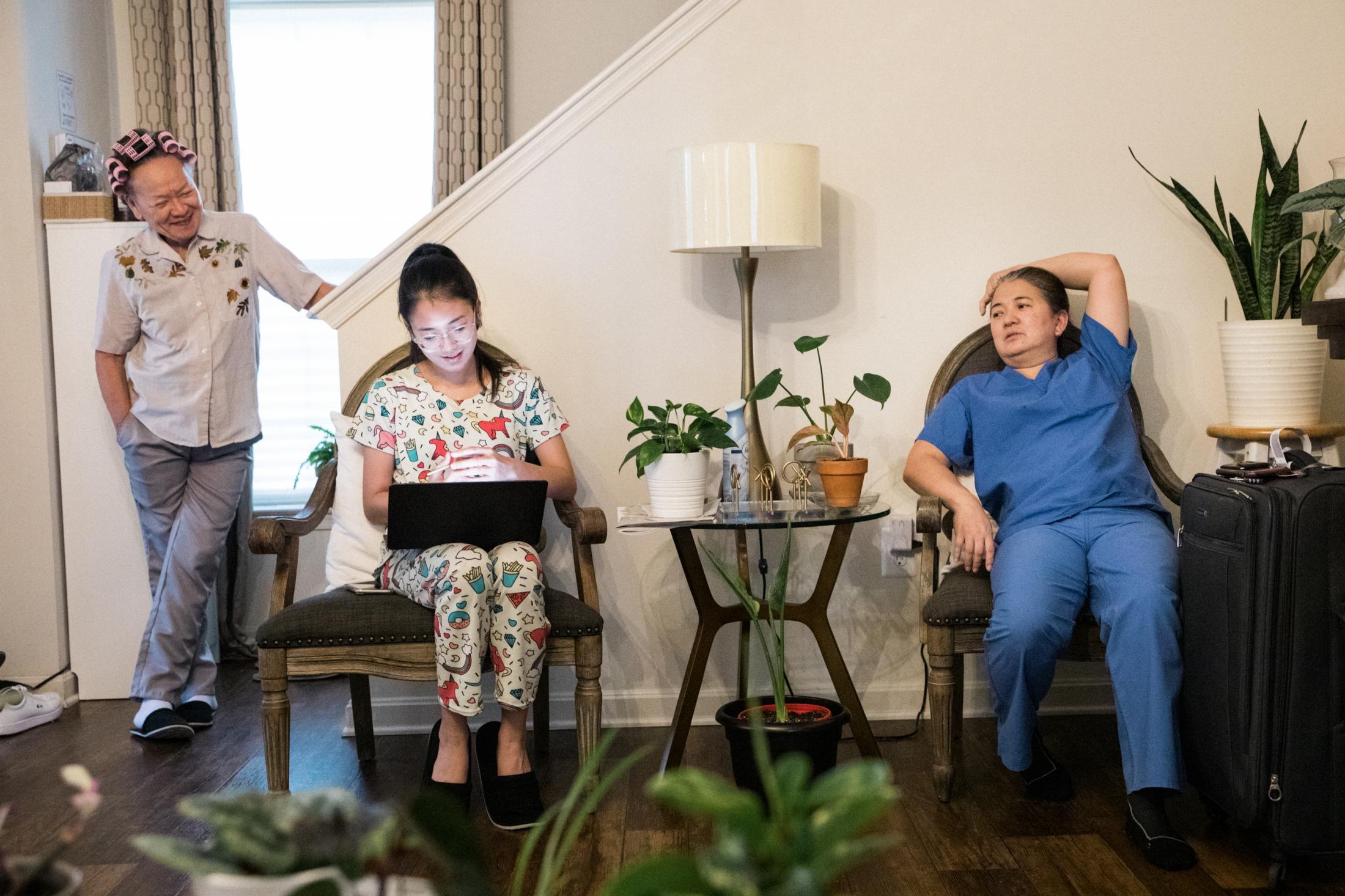 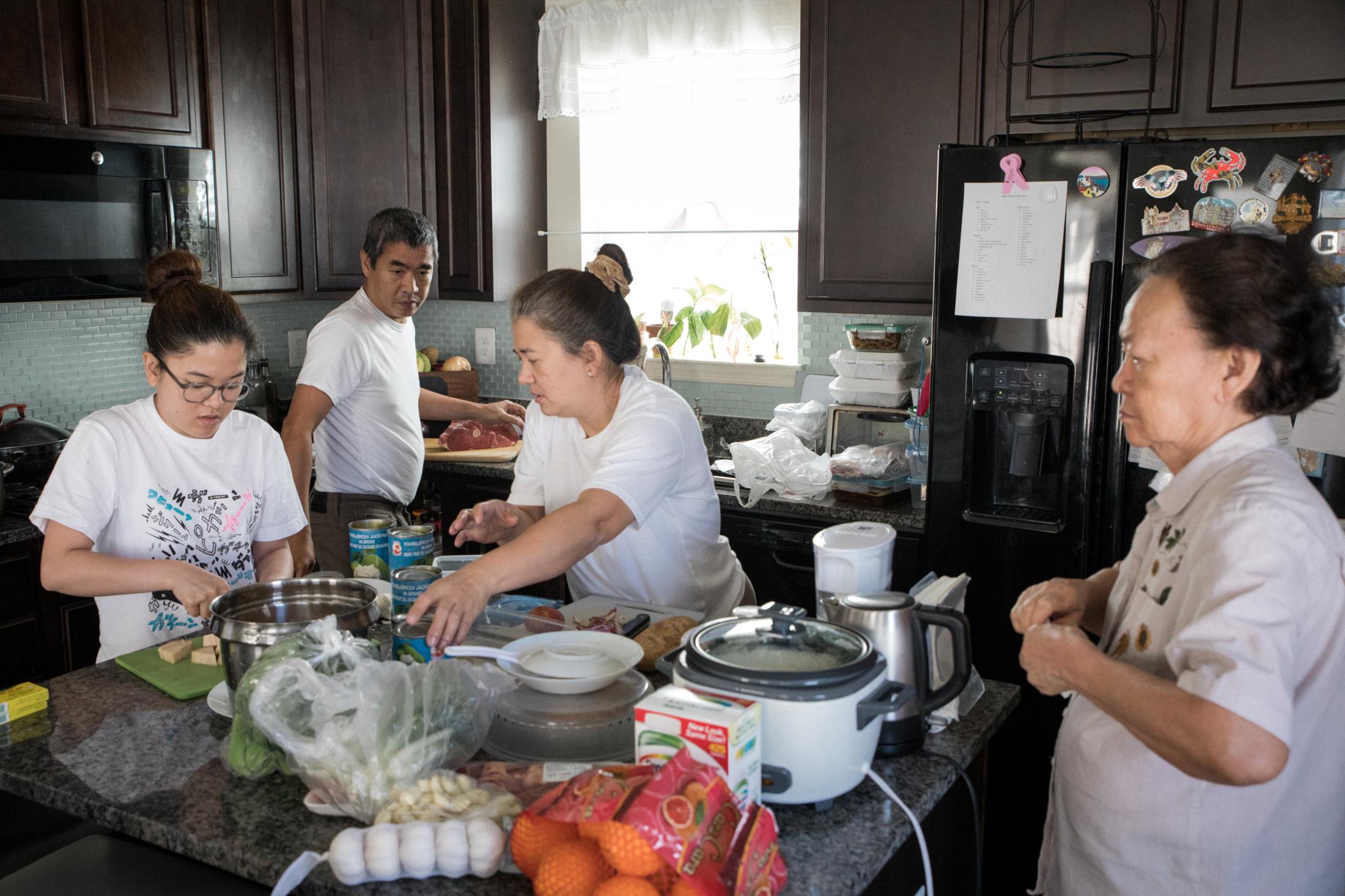 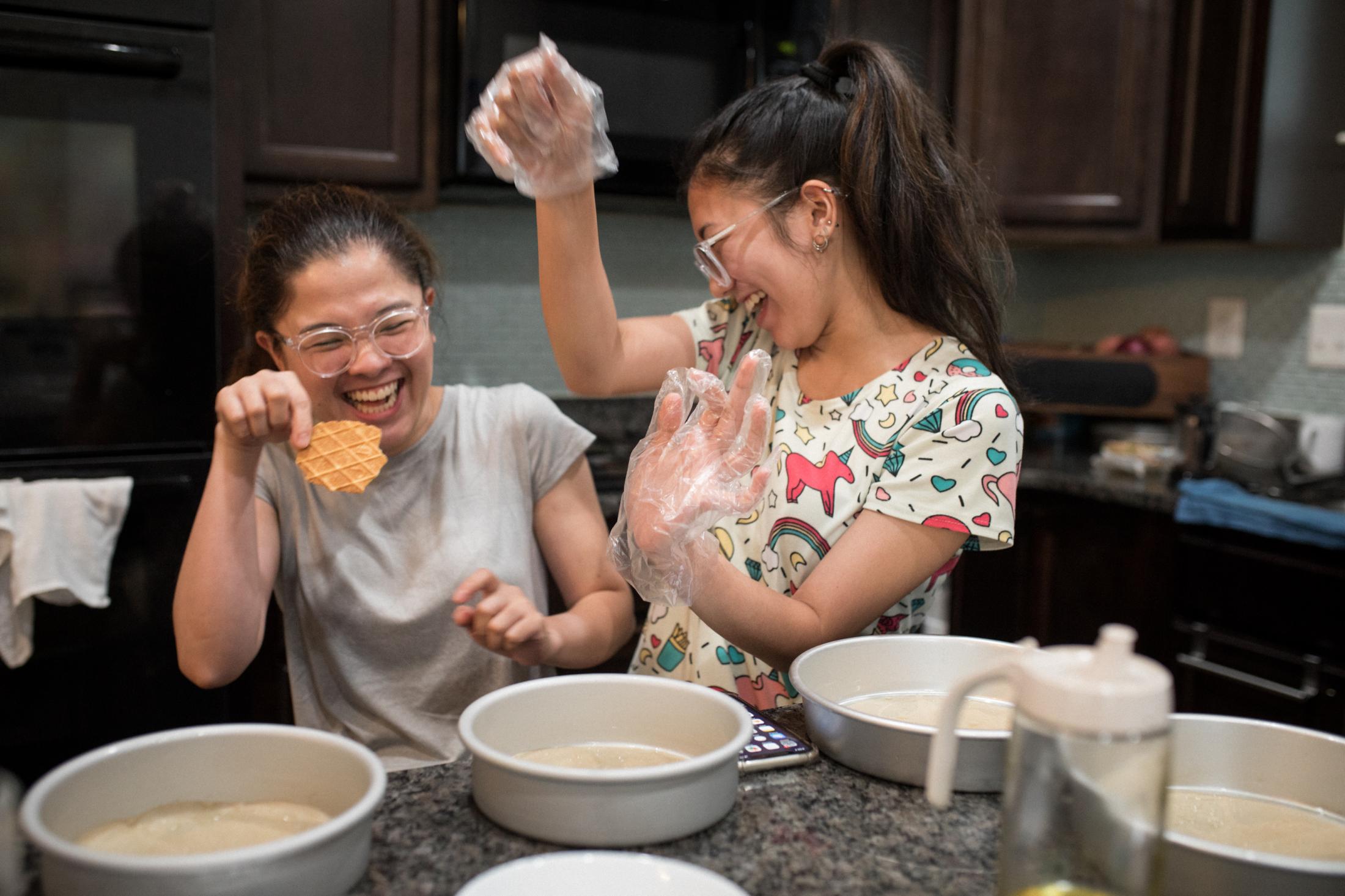 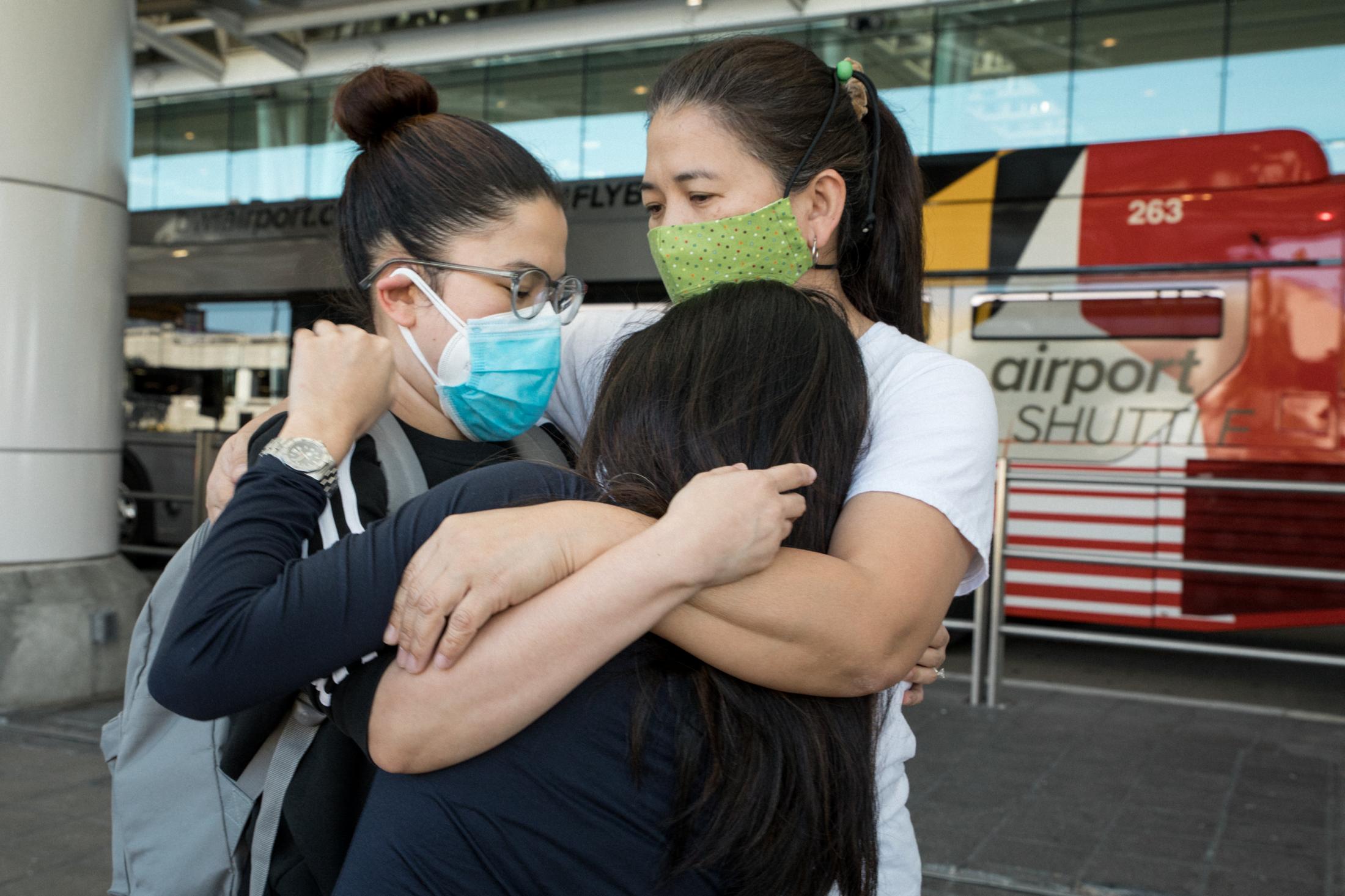 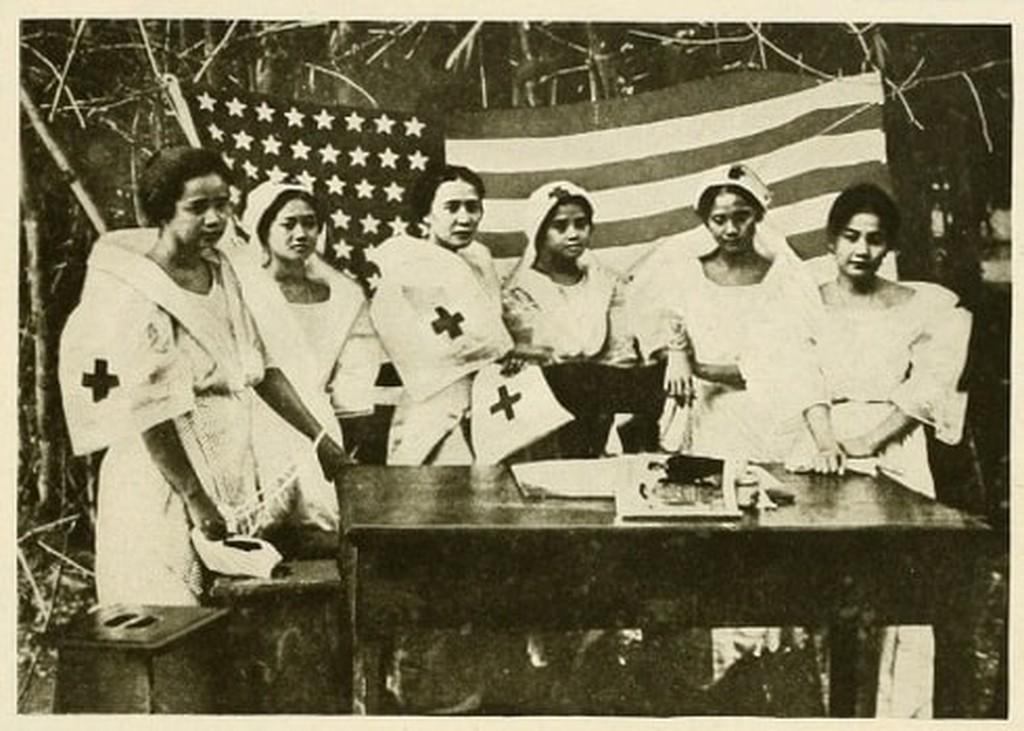 Filipino nurses have been on the frontlines of many health crises over the years and it is not by accident. Healthcare in the Philippines was largely modeled after the American system during the U.S. occupation, which lasted 48 years. This prepared Filipinos to become nurses abroad instead of their home country.
My project, Diaspora on the Frontlines, documents five Filipino nursing families, making up 9 nurses, all of whom represent the large population that have been historically shaped to fill the US shortage of nurses. This project is comprised of documentary images of their lives, along with historical and present day diptychs to illustrate the missing and present day stories of these migrants.
Special thanks to Ren Capucao and Catherine Ceniza Choy for your research and work on this issue.