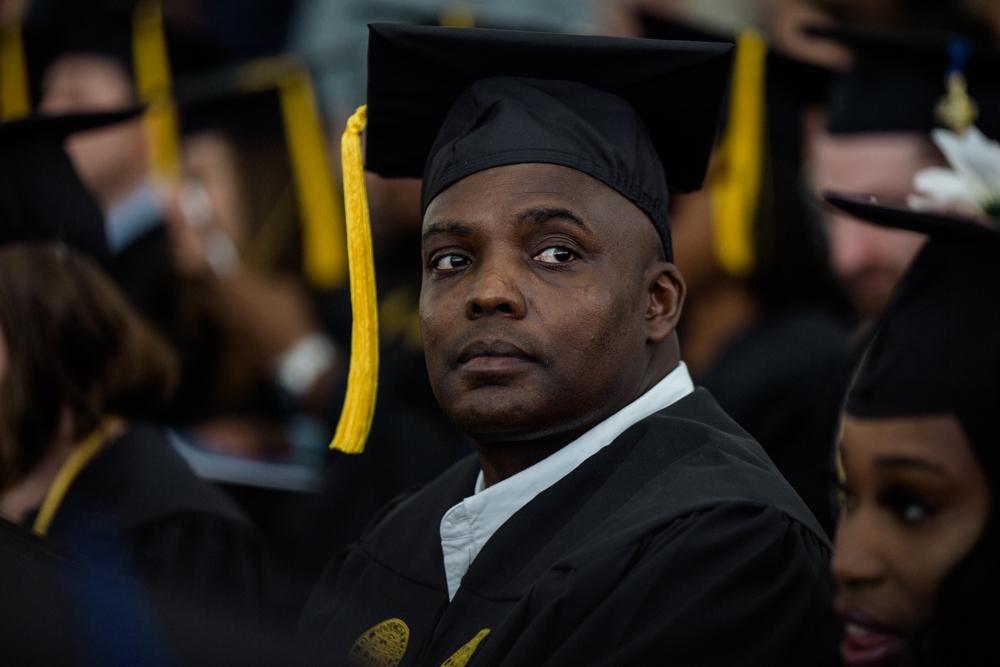 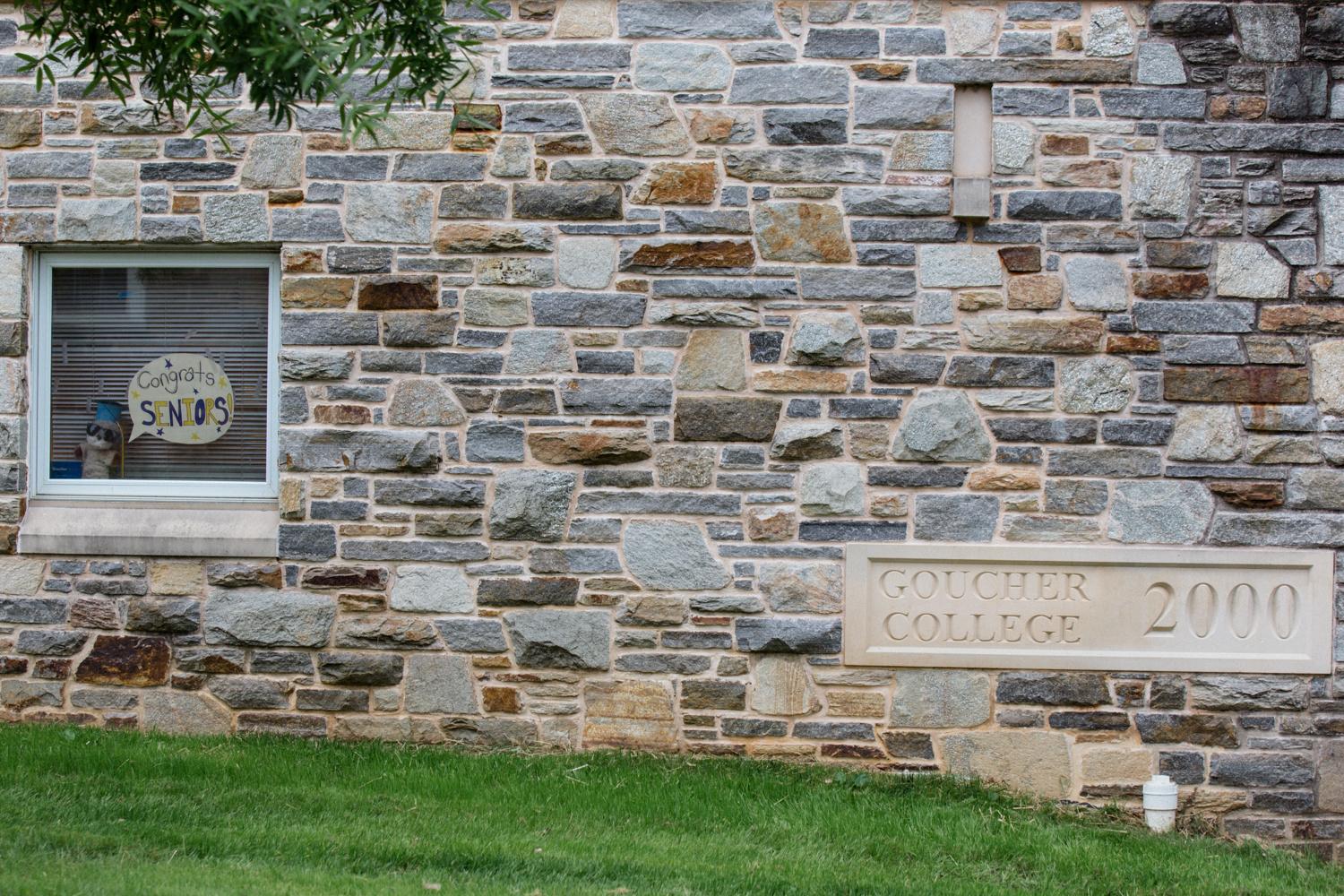 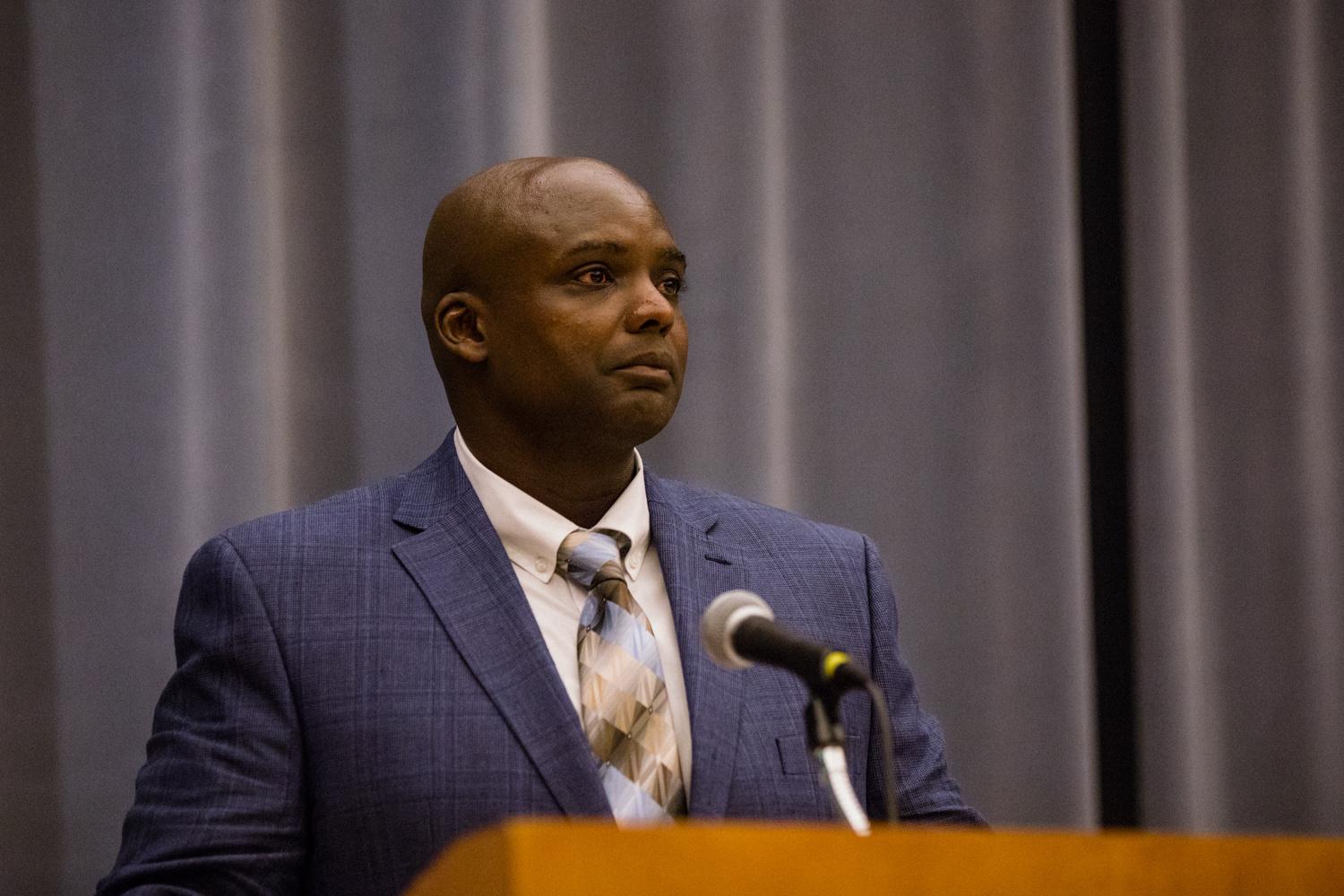 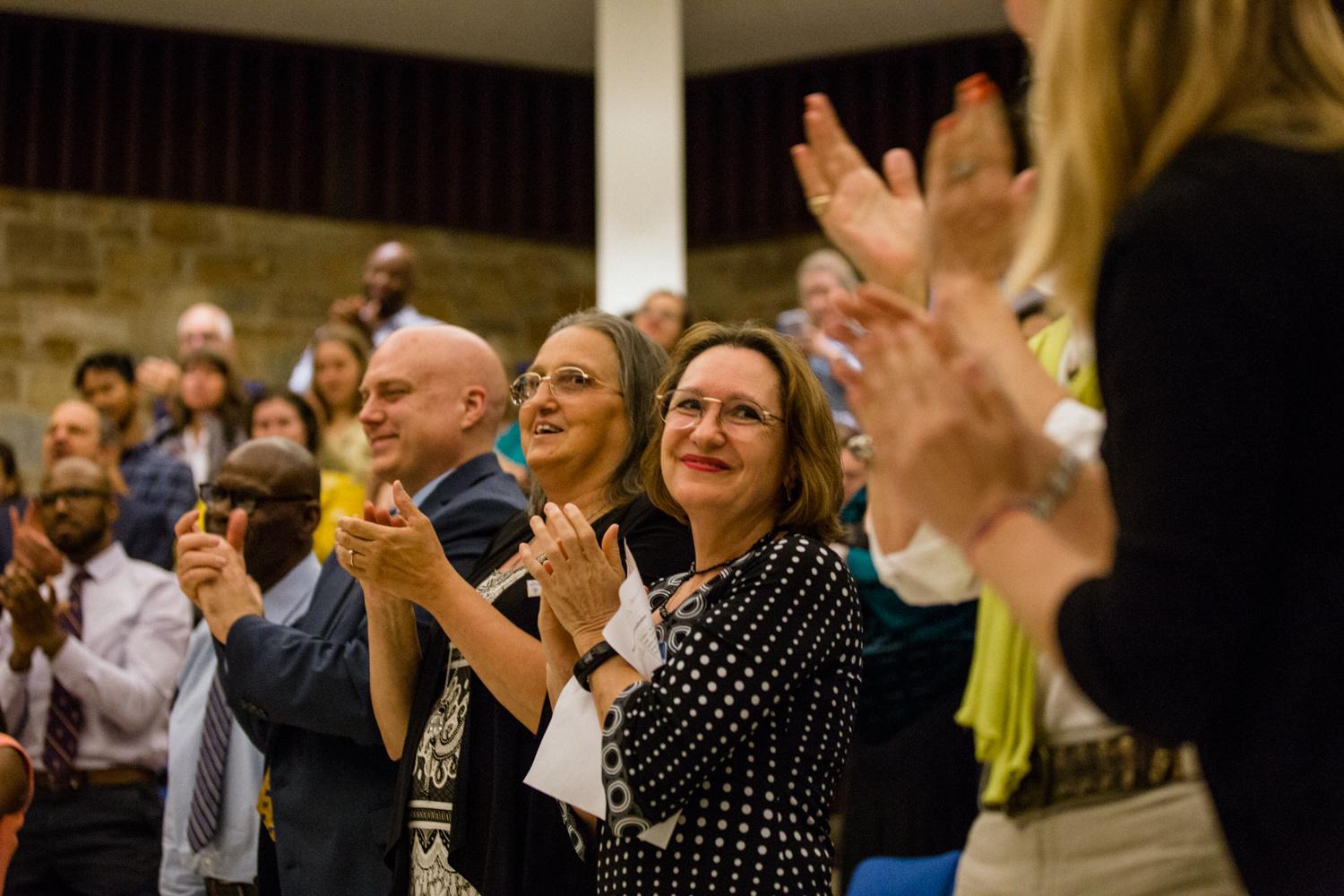 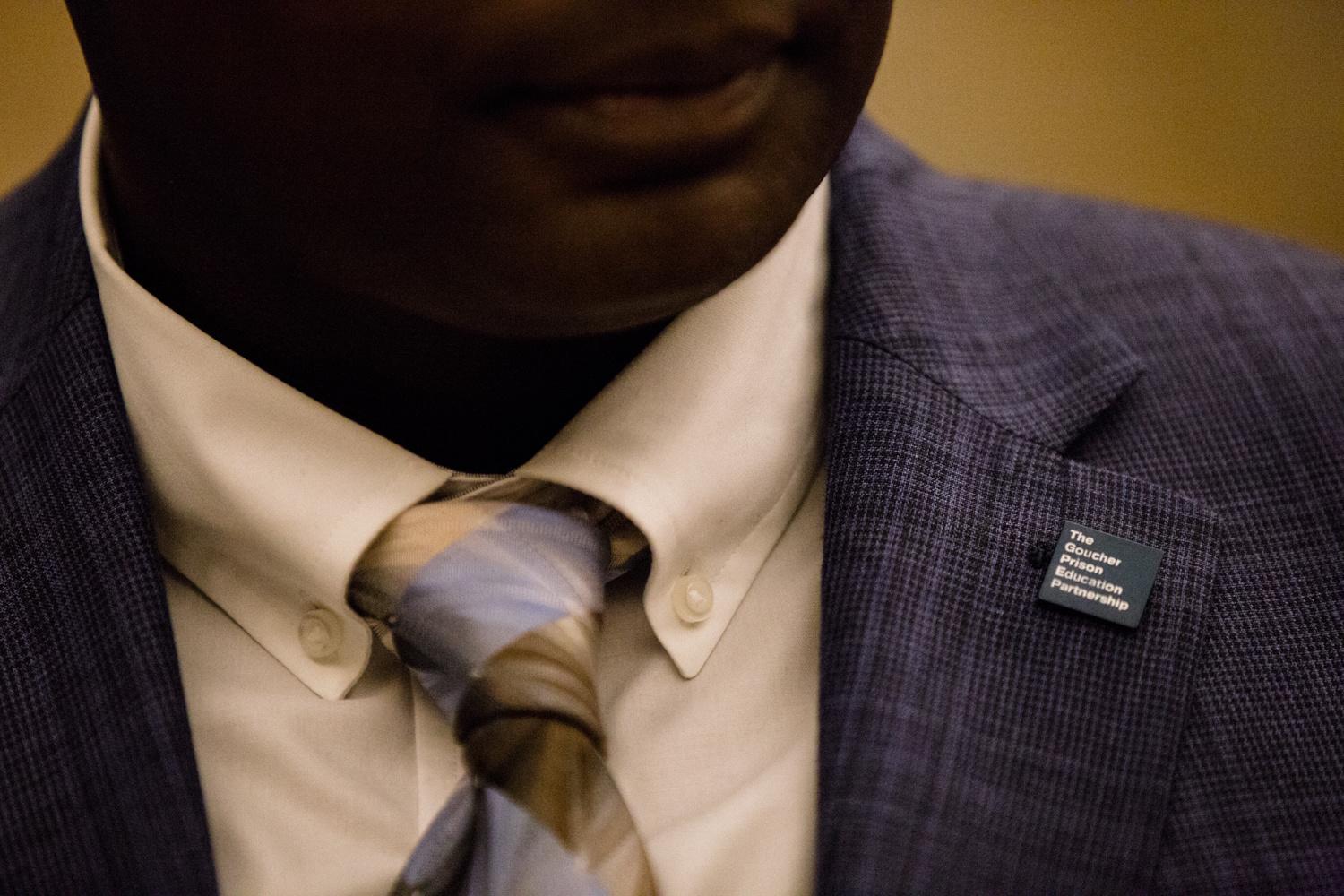 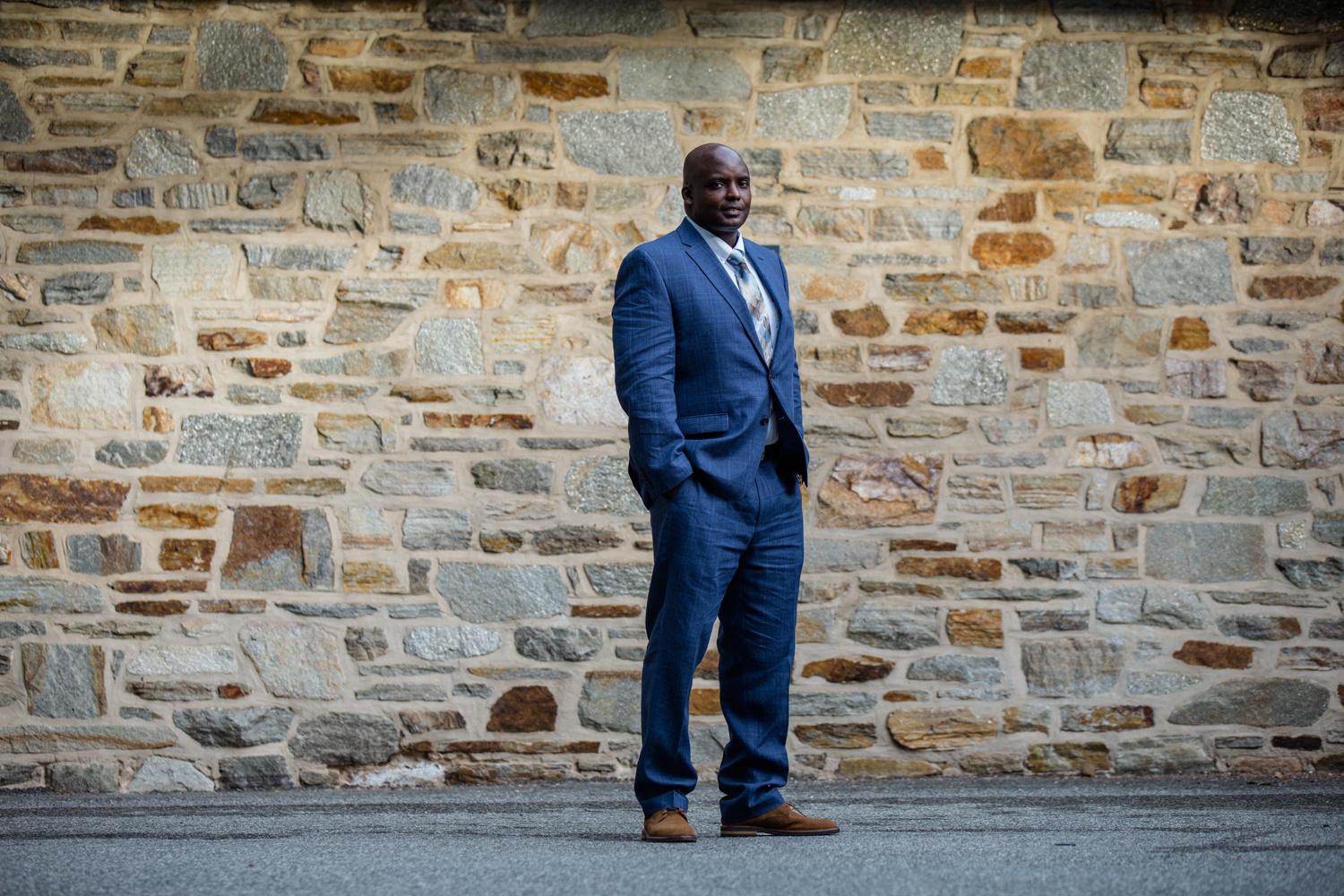 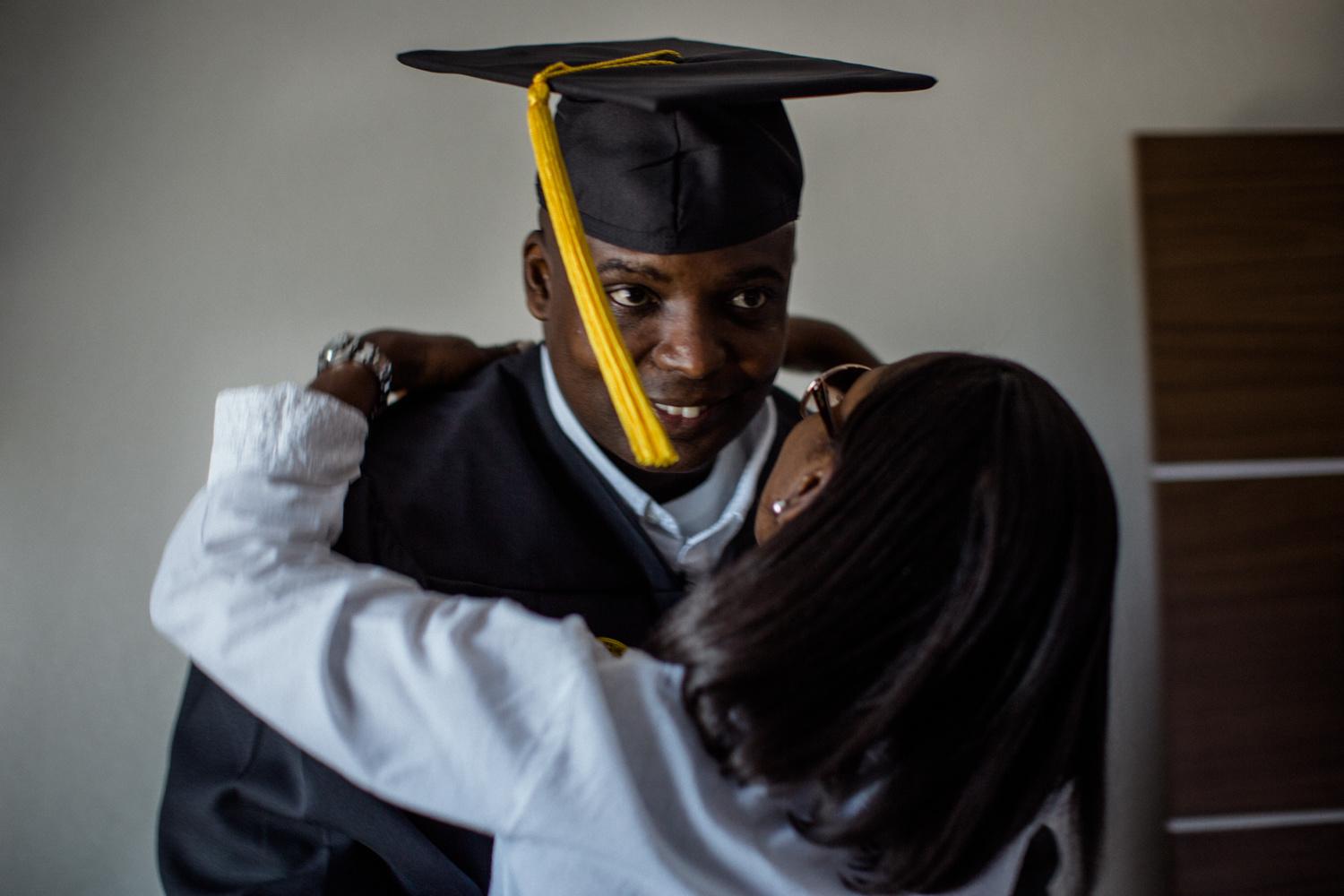 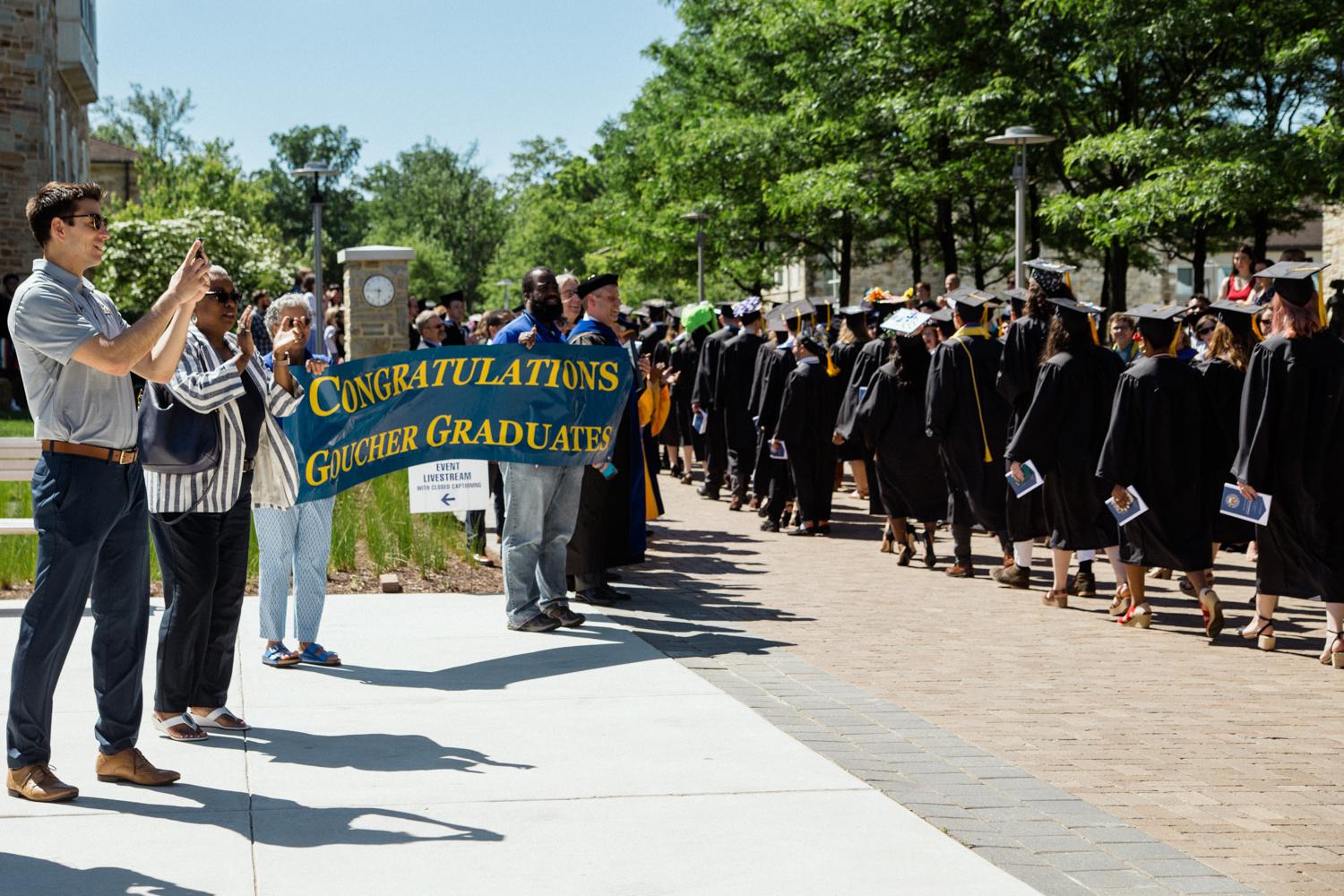 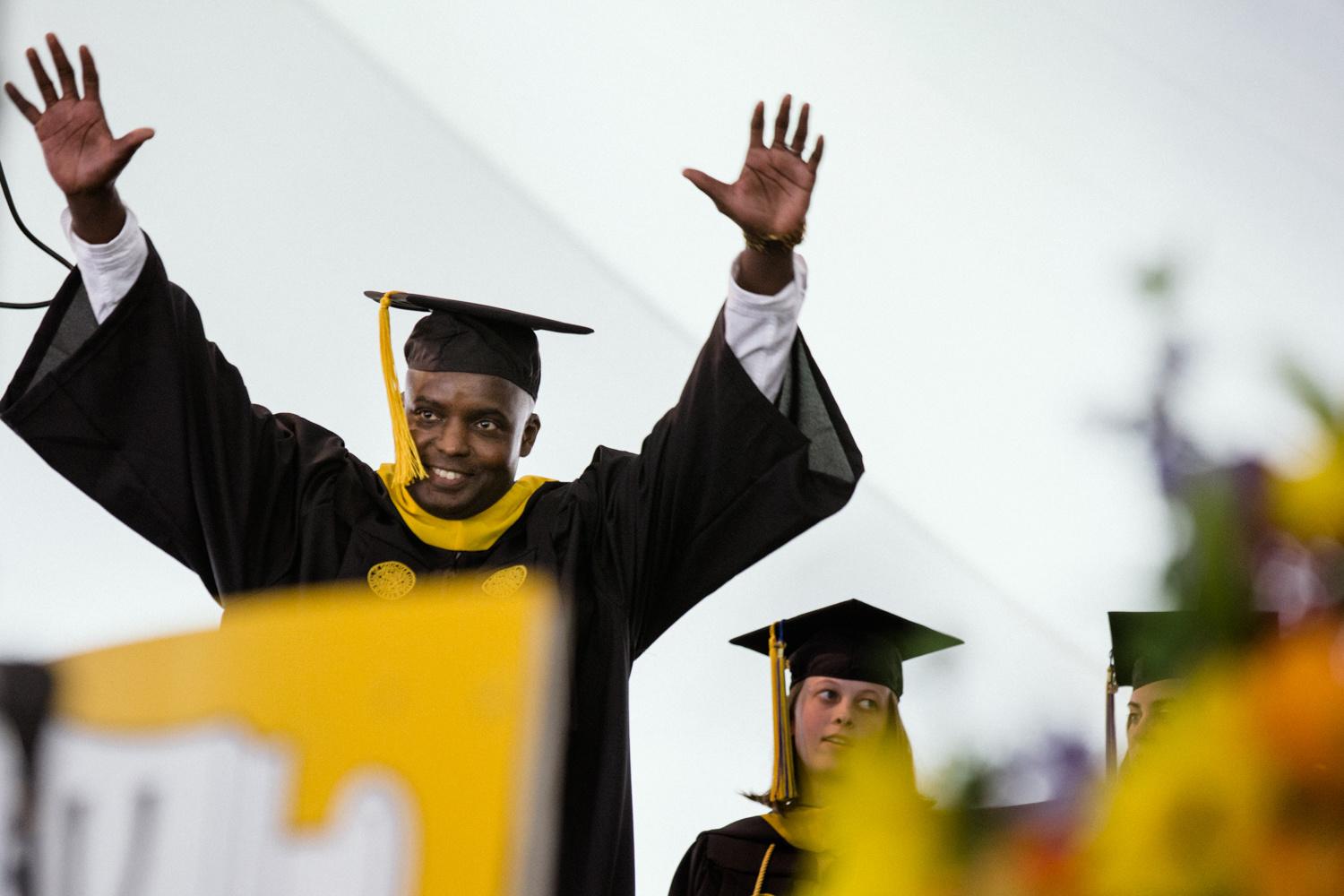 A ‘Second Chance’ After 27 Years in Prison: How Criminal Justice Helped an Ex-Inmate Graduate
Commissioned by The New York Times

A federal program with bipartisan support in Congress has helped Maurice Smith, who served 27 years in prison, earn a four-year degree while he was incarcerated. Now that he’s been released, he told us he wanted to “rewrite my life story.”